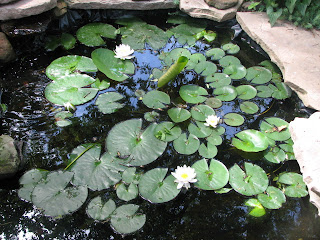 As I didn't really take many pictures this summer or fall, I thought I'd put this one in, it was one of the few I did get,while the pond looked better.. it is full of leaves now,and I have to get out and clean it pronto.But, using my cane has made simple chores like that a real pain.
Waiting for the Doctors to set a date on replacing my hip, they have been doing other tests,and now it is necrotic. Way to go Docs. A couple of shots in my eye and other things later, I am hoping this will be fixed soon.REAL SOON.
But enough of that, I am going to attempt putting the tree up today, and even if it is in the 70s now, I made a beef stew, been wanting one for a while,I love veggies in all forms,but I love me a beef stew. I used all the regulars,and added some rutabagas too, I am trying it, I have a friend that is having knee surgery soon,and I want to make her and hubby some dishes, he isn't in good health either, so they will be looking for easy,and I can do that. My scones were well liked, so I figure I can make some things,and have a bit for my self.
I have cut back at work a lot, only doing six dogs a day now, between my hip and my back, I am just whipped after that,and doing the towels for the shop,we use a lot of towels ,I do about 7 or 8 loads a day,so that does it for me. It took me a whole day to get the plants settled in the greenhouse for the winter, that was exhausting to put it mildly...
The temps have been so warm, a night or two in the 30s, that it doesn't seem like it is so close to Christmas.
Friends in Alaska are telling me they are having 50 below and colder now, I do miss the snow,maybe not that cold.. :)
My daughter will be down in January,hopefully I will be home from surgery by then,and we can play Scrabble,and cook and enjoy the time together.
I watched a series on Netflix called Doc Martin,and I am addicted! I got  5 seasons on there,and I hear they will be making another soon,it is one of the best British series I have seen, funny as hell to me anyway. 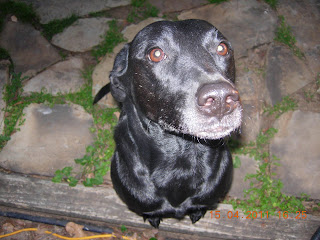 I have been in touch with someone named Greg at TXU lately, over my last 3 bills , those being the winter months.Or what we have had for a winter, more a joke, but my bills have been no joke... as high or higher than the last years that were record setting. WTH???
Now I write and ask them about this,and all he does is send me the stats on the last two years and this years rates and price. Mister, I have those, why do you think I am writing you???? And THEN, when I point out the obvious, he agrees,doesn't say he will check into it, just agrees. "Yes, it has been warmer this winter." Well,thank you Captain Obvious. I will pay it, we have to have it ,but I am taking a poll at work stating today, I will ask our clients as they drop their dogs off, which electric co. do you have? Simple as that, and see what they say... One lady yesterday went on and on about Gexa Energy, she is happy with them...
I have to have electricity, I am in Texas, and people would look funny at me if I tried living off the grid here.And I would get a look like this if it got too cold. Could you take that?And the cats would be pissed, especially Pyewacket, she is 17,and not happy as a rule these days anyway.
2 comments: 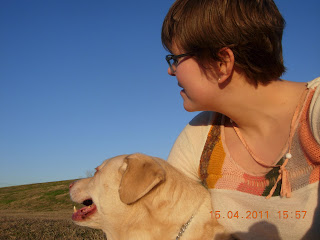 The winter has been a joke, not much cold,and no snow.Yet. But as the season is on it's way out, I am thinking about starting some seeds in the greenhouse already... Due to the economic downturn and all, I need to learn to grow as much of my food as I can. And if I could grow a new hip, that would be the best. I hope to have a new one by the end of this year... more on that to come.
I worked in the greenhouse today, it is looking ok, everything is still alive,and needed to be watered, and had a couple of amaryllis bulbs to plant,so I played in the dirt, and put new fuses in the yard string lights. First time I had to do that..Now I need to go back out and clean the waterfall filter....
Beth was here for 5 days, and we had a wonderful time, not long enough for me, but I am sure she was ready to get back to her life. Seattle is such a beautiful place,I would like to go stay for a month or so, so I could get all the things I want to do in,and be with her on a less harried schedule. I loved the day we stayed on my bed and played Scrabble and Bananagrams.... the game she bought me for Christmas.... low key, we need more of those times, I know I have more yesterdays than tomorrows,and I want so many of them with her...
I hope your winters are safe,and warm out there......
1 comment:

Pyewacketcat
A look into my mind. And trying to maintain my sanity in this world.